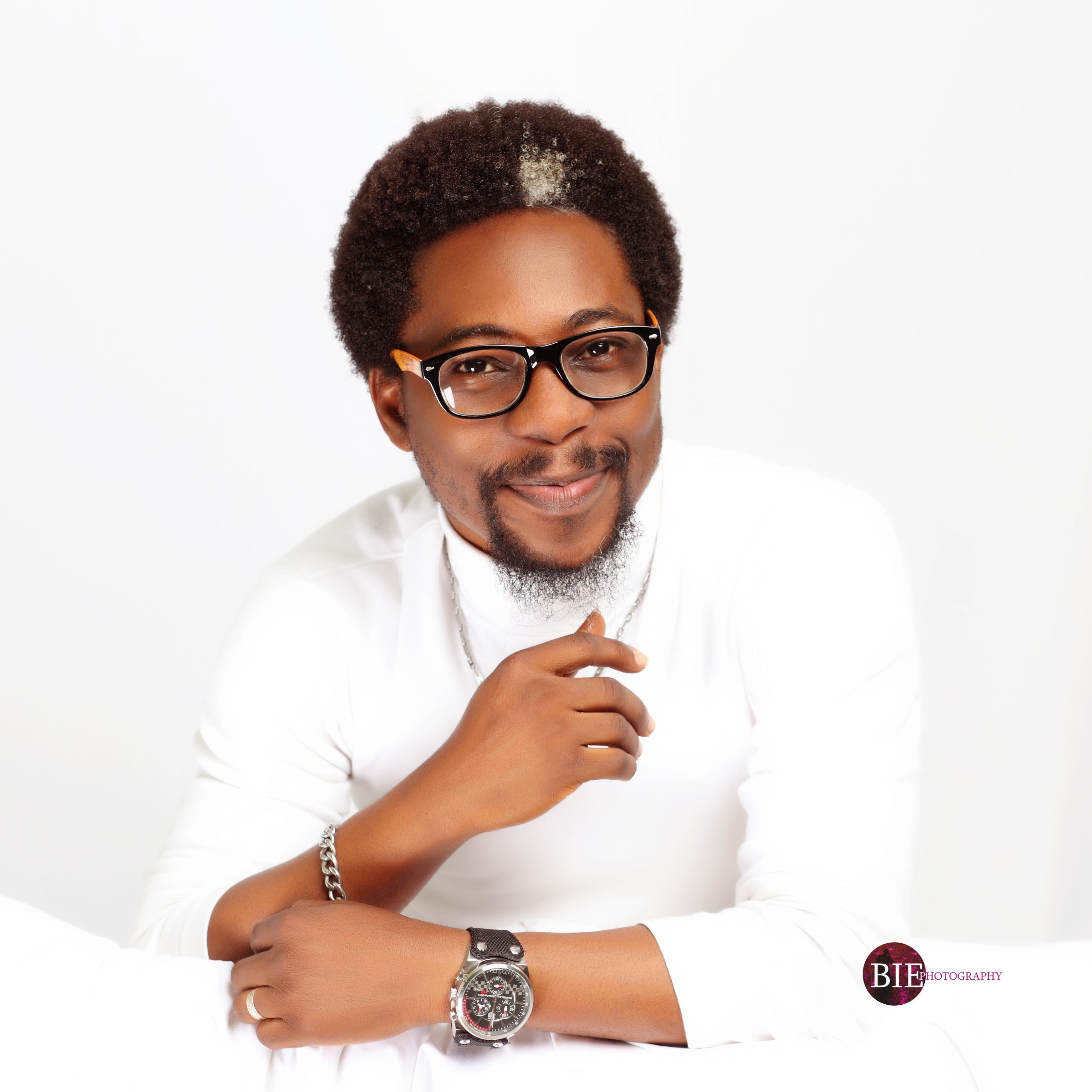 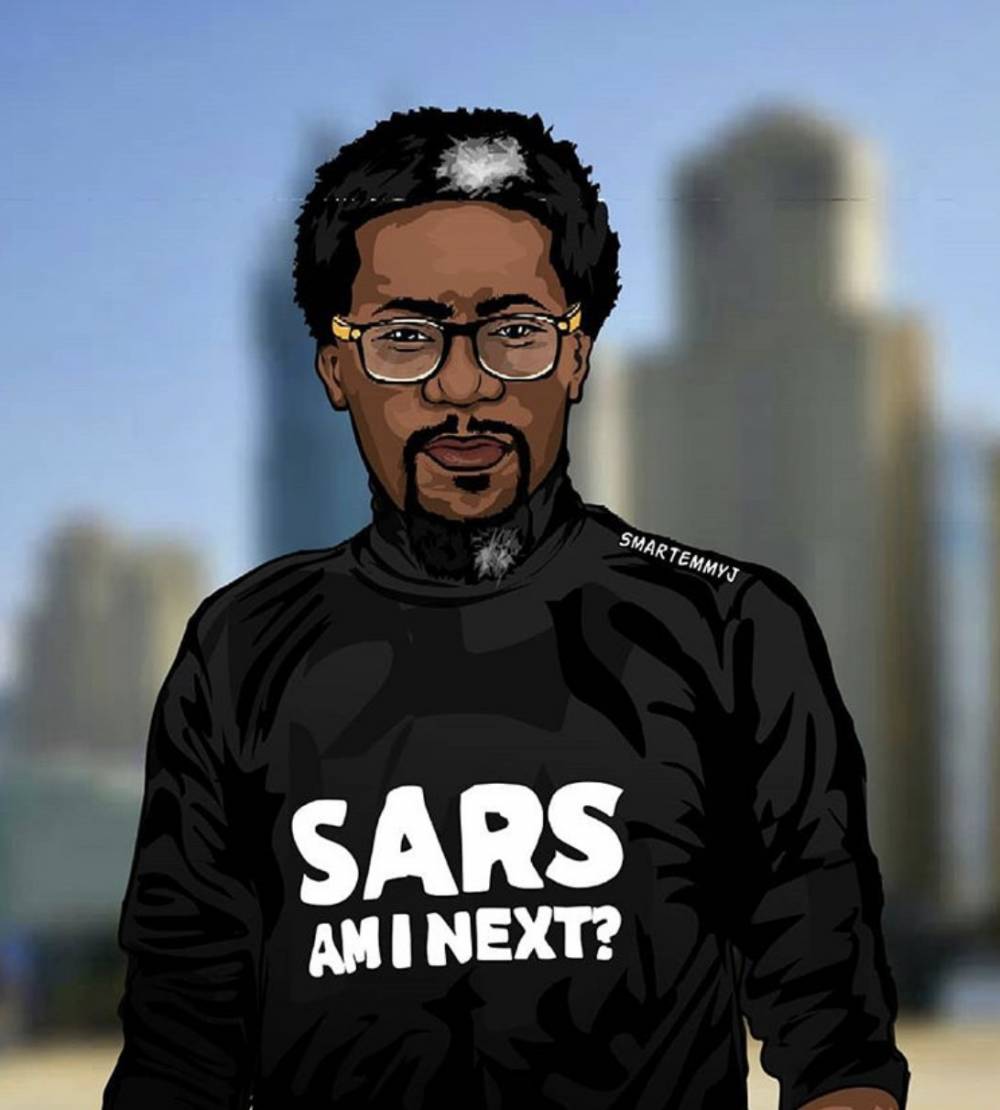 Can we actually know how damaged a person is until we try to love them?

It is such a shame that our politicians demonstrate their lack of ideas with welfarism successfully to a cheering mob of impoverished souls under damning oppression. How else can the people see through the veil when all they seek is food for the stomach in the now?

Until the people understand the power and purpose of their citizenry they will keep on stampeding the worst of them to power, people who lack ideas and are totally disconnected from the pulse on the streets.

Why cheer when all your Representatives can do is give out cash to the systemically impoverished?

How much can they give that will cure you of your poverty? Ask yourself how many Ransom demands from SACS/SAKS/SARS (Tactical squads) the dole out will fix before your sons finally get shot by the rogue units? Ask yourself how this move stops your estimated billing for darkness? Ask yourself why you are so blind.

Advocacy is not Charity. Don’t mix this up. Your political representatives are supposed to be your advocates for better society. They are supposed to bang fists on tables at crucial decision making process behind closed doors to make your lives better. Not culture your woes.

What we are doing with the help of Social Intervention Advocacy Foundation (@SIAF_NG) is leading by example and showing a path to sustainable development in representation. This is the way of the leader for all who cares to learn. Do the will of the people and win their hearts. It is a win-win situation.

Blaming people never changes anything neither is anger a prescription. You don’t cast a shadow in the dark but simply shine your own light to dispel the darkness and render evil homeless. Welfarism under oppression is as good reinforcing the evil. It is as unsustainable as chasing the wind.

If you study the equation of welfarism, it is never complete without a camera rolling to capture the “stage managed good” being projected for effect, with a system in place to keep the cogs of the core problem oiled. It becomes a business of its own that gives purpose to dark souls.

Welfarists often boast of their deeds and deploy such “Genetically Modified” (inorganic) action as a collateral for political power. The people fall for this all the time and sadly the amoral griots they are grooming through this evil culture are learning just fine.

This is not the act of one man but an institution/movement led by people working side by side in sync with patriots and the support of thousands of others who desire better. Our achievements are shared by all with a sense of belonging on the defined objectives and end goal.

So this differs from the irresponsible lamentations about any individual you gave something to in times of need, with the expectation of enslaving such unfortunate soul to your worship. When responsible people give, they do it for God and get their reward from Him alone.

The recipient of personal goodwill need not show appreciation, give thanks or even offer public testimony in your praise. This is entirely up to them. God sees that which is hidden. When you publicly come to say I gave him such and such then the mob praise you…your blessing ends there.

With our Advocacies we are not doing you a favor. Records show that of every 10 engagement/interventions in a day, barely two make it to social media. Our purpose is not to glory in fixing symptoms for praise but to fix the root cause of the issues once and for all and end the chaos. It is a process.

We don’t expect anything back from you. We only hope to save society from would be vengeful citizens seeking their pound of flesh from institutional gaps, which most often gets the innocent victimized. Boko Haram is such a monstrosity that could have been avoided.

This is why some of us love our solitary life, spent exclusively in the company of like minds who are not blinded by our light. It pays to befriend one’s solitude almost as another separate self. We don’t have a WhatsApp group where we focus our discuss on lost souls. 24hrs is not even enough for our line of work.

No word could hold the love we as an organization have for the company of books and a few enlightened minds with whom we explore the vast rivers of galaxies suspended in time. Nothing is as fulfilling as the freight of purposeful living and evaluation of plans and policies that bring about lasting change, while mirroring society as it is in the here and the now.

You won’t know our name if all we do is hate on others and talk about people. We have better roles to play in the sociopolitical space. Our leaders past were involved in their 20s, but today many are dangerously headed for 40 if not over and yet to emancipate themselves from mental slavery.

What you see displayed in the identity politics of hate ridden dying society is nothing but the classical circular farce of welfarism, thus an altruistic Advocacy like ours will forever be a threat to their agenda no matter how diplomatic we are. 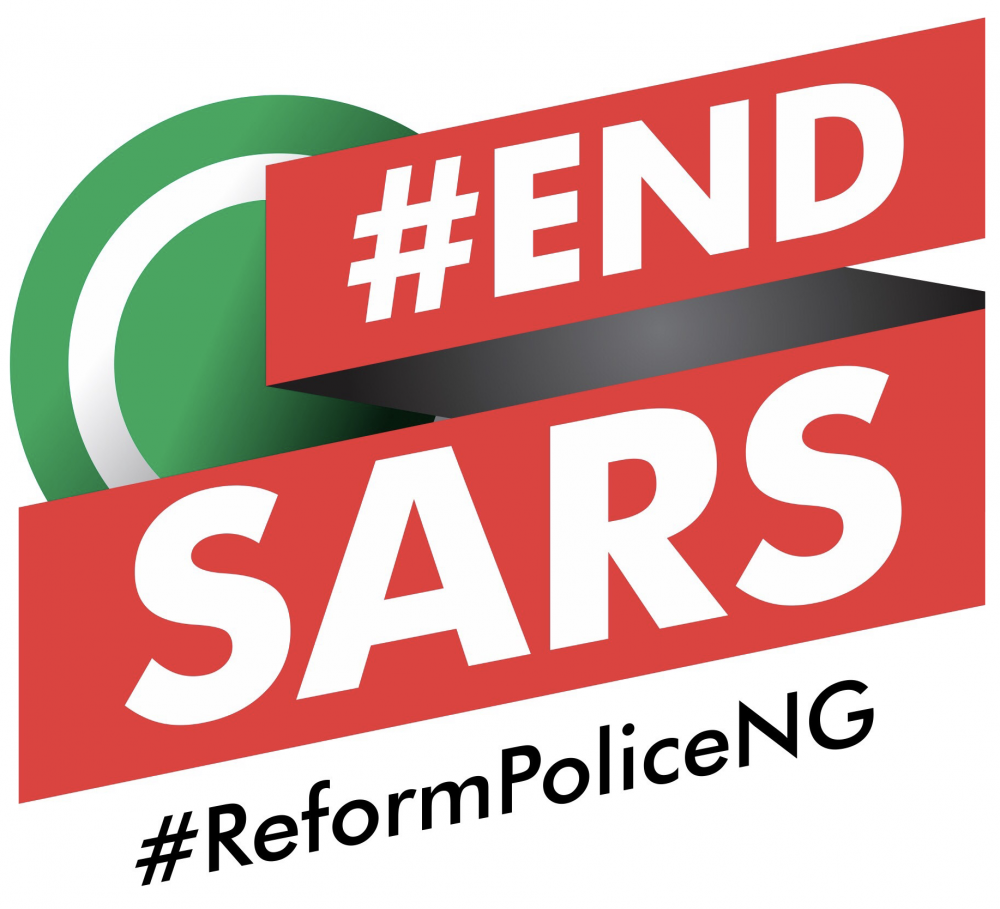 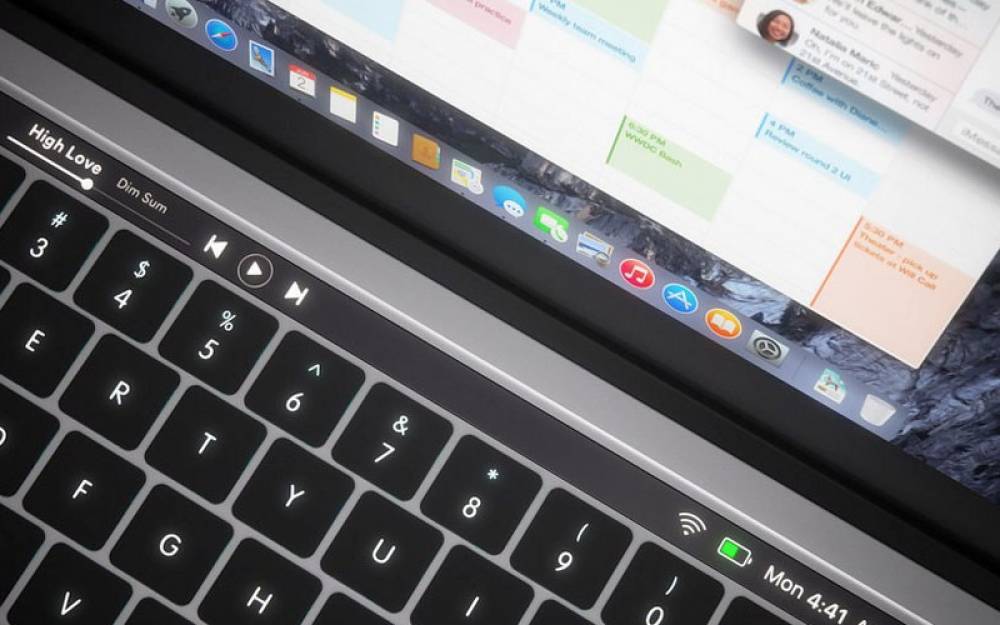 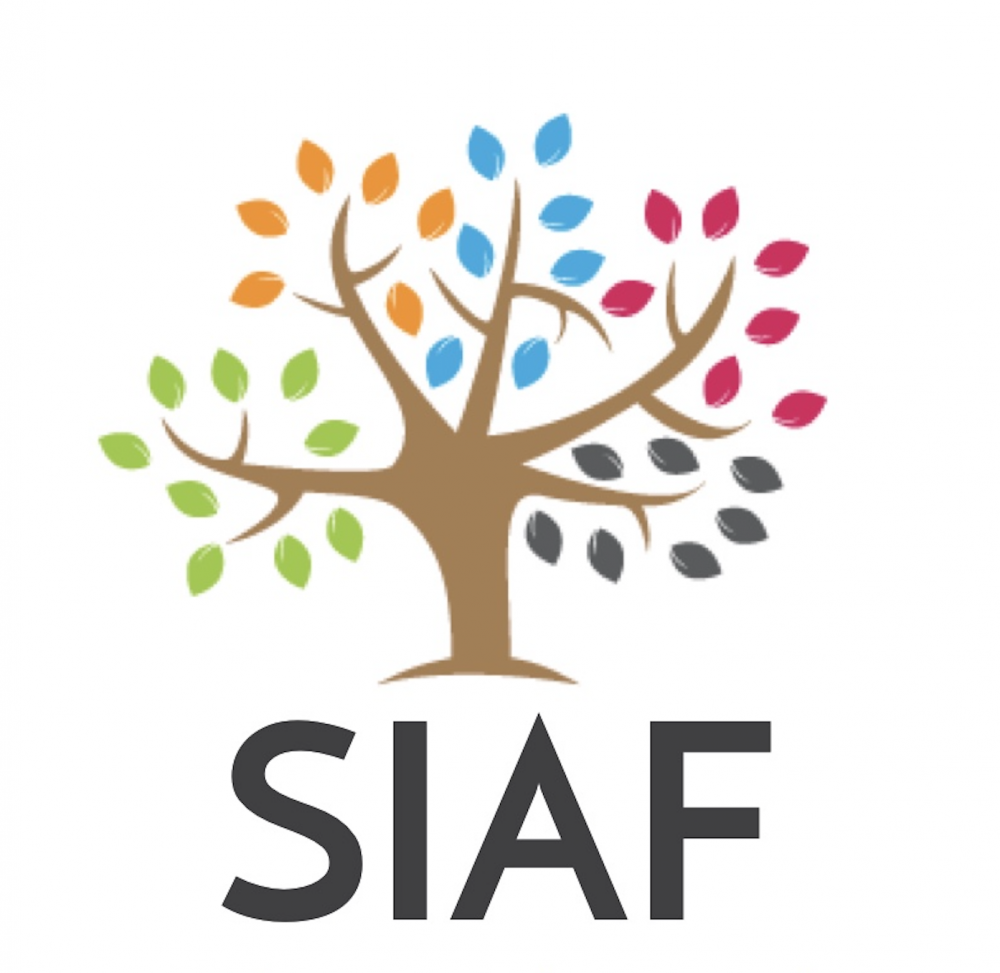 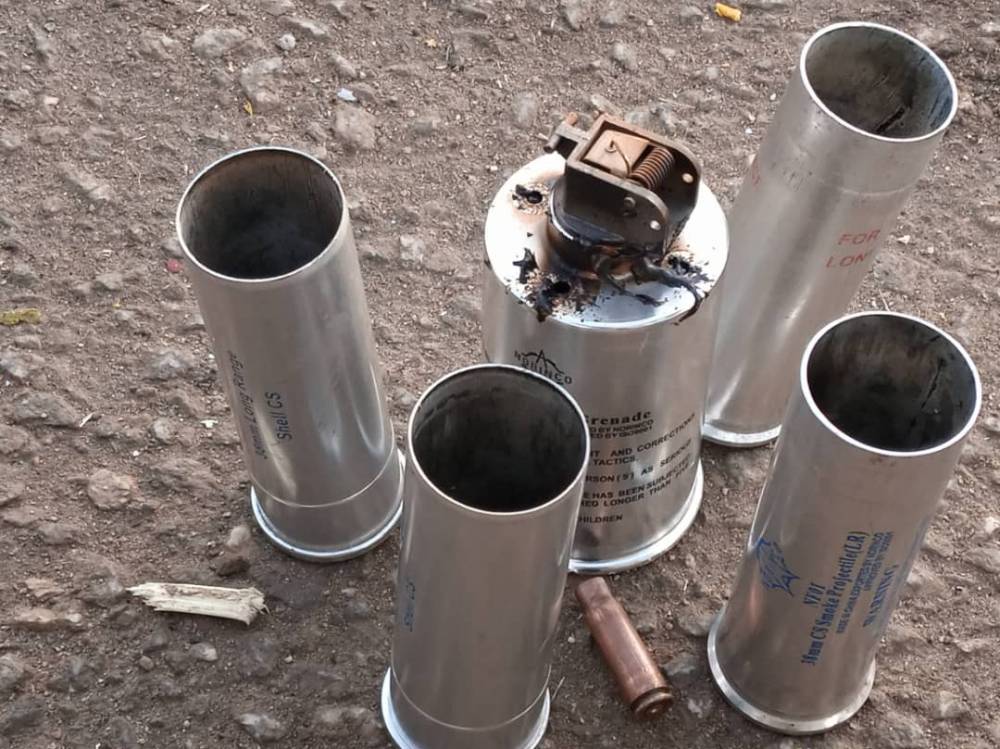